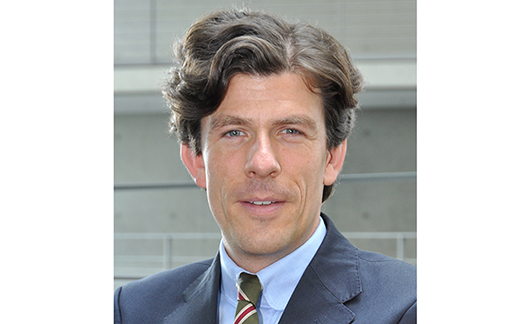 Frederick Richter is the director of Stiftung Datenschutz (German Foundation for Data Protection).

He studied law in Hamburg and Vienna, specializing in the law of information technology. He passed the bar in 2005 and started working as an advisor on legal issues to a member of the German parliament. Between 2008 and 2012, he was Data Protection Officer of the Federation of German Industries, before he returned to working for the German parliament, advising on policy decisions regarding IT law. In 2013, Frederick Richter was appointed director of the German Foundation for Data Protection.

Frederick is member of the advisory council of the interdisciplinary project ABiDa Assessing Big Data at the University of Münster/Lower Saxony and member of the programme committee of the Central and Eastern European e|Dem and e|Gov Days hosted at Budapest University. He is also serves as an independend adviser on the Data Privacy Advisory Panel of AXA in Paris.

This session will start with a use case from Jim Groom, showing how data portability has been made possible across universities. Domain of One’s Own could provide also a powerful example in how higher education could harness application programming interfaces (APIs) to build a more user-empowered data ecosystem at universities.  This introduction talk will be […]

This session will focus on the technical aspects of data portability. We will present possible ways of implementing data portability as well as demonstrate existing use cases for transferring data from one provider to another. Finally, we will present a common framework for enabling portability of personal data and turning it into an opportunity for […]