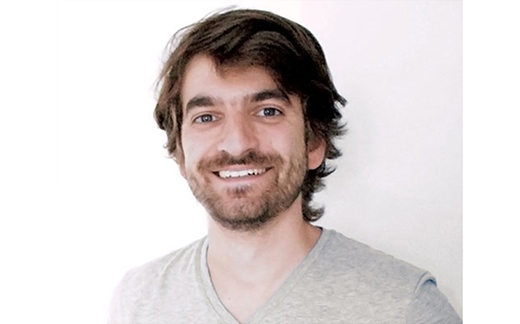 Technical coordinator of MesInfos at Fing

Technical coordinator of the MesInfos project at the Fing (a nonprofit organisation which creates, detects and shares news and actionable ideas to anticipate digital transformations and one of the Mydata conference organisers)

Guillaume Jacquart, software engineer, was CTO on a few mobile app based startups, for then taking the role of technical coordinator of MesInfos in 2013. This led to several tasks: helping companies giving back the personal data to their clients, interacting with users (testers), creating Self Data applications, and animating and helping the innovator community to re-use these personal data.
In 2017, he was animating a workgroup about data portability, with CNIL (french DPA) and big data controllers.

A word about MesInfos : in 2013, the project gave birth to the first MesInfos Experiment : 300 individuals received their personal data from several organisations such as banks, retailers, insurances, telco operators… data they could use thanks to several service prototypes. In 2016, Fing takes a step further by launching the MesInfos pilot with several partners, working with companies to turn the portability of the GDPR into an opportunity.

This session will focus on the technical aspects of data portability. We will present possible ways of implementing data portability as well as demonstrate existing use cases for transferring data from one provider to another. Finally, we will present a common framework for enabling portability of personal data and turning it into an opportunity for […]