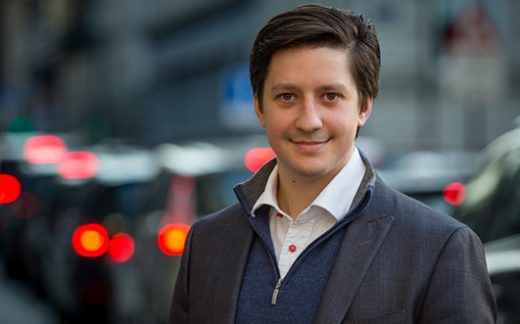 Deputy director and senior fellow at the Lisbon Council

BIO
Luukas Ilves is deputy director and senior fellow at the Lisbon Council, where he is particularly active on questions of strategy, digital economy, e-government, security and global governance. Previously, Luukas has served as a policy maker in various positions for the Estonian government and European Commission, most recently leading the team responsible for digital policy during Estonia’s EU Presidency. Luukas also chairs the Council of Europe’s Committee on the ethical and human rights dimensions of AI and algorithmic processing of data.

Data ownership was one of the driving political thrusts of the Estonian Presidency. The Lisbon Council and the Estonian government collaborated to produce a vision on how Europe could move forward in its political and regulatory discussions on the data economy. As a result of this, discussions on data ownership and reuse have been launched in a number of policy areas, including transport, e-government and energy.

For who? Politicians, CEOs and CDOs, legal and policy experts. We are going through incredibly exciting and rapid societal, economic and technological change. Luukas Ilves will offer some strategies to carry the MyData agenda forward in discussions on economic policy and AI ethics. Suddenly, the whole world gets “digital”. The world’s biggest corporations are tech […]