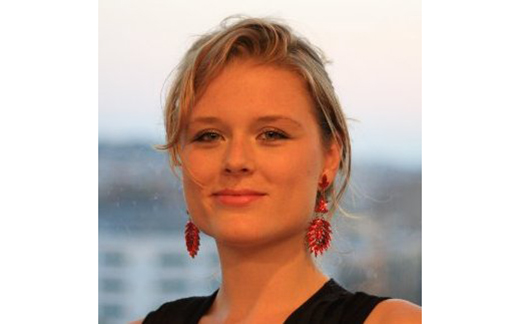 Author of Clicking Away

Mitzi László was trained as a neuroscientist in King’s College London before going on to work at a Brazilian epidemiology study funded by the Wellcome Trust. Her task was to design experiments looking into decision making and particularly into health behaviours, such as, eating, moving, smoking, and drinking. It was the first year that the cohort was run when smart phones were widely used by both research participants and public health researchers. This led her to data.

Four years ago, she founded Own – an initiative providing the tools for individuals to own their own data. Personal Data Trading is a framework that gives individuals the ability to own their digital identity and create granular data sharing agreements via the Internet. The ultimate goals are to have a more equitable global resource distribution (value) and a more balanced say in allocation of global resources (voice). At the core is an effort to re-decentralise the Internet.

Mitzi László also works in the ethics department of the European Commission. She has also been an expert advisor for the 80 billion-euro H2020 budget for health innovation. She regularly does public speaking including for a recent BBC series on data ethics for millennials.