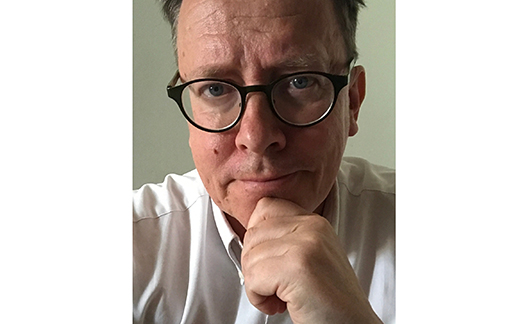 Professor at the University of Helsinki

MY AI IN THE PEACE MACHINE

Since the beginning of 2014, Timo Honkela has served as a professor for research in digital resources at University of Helsinki. This field of study includes research into the use of linguistic and other resources in the humanities and social sciences, as well as development of new kinds of methods and approaches for representing and analyzing humanistic research data. In particular, Honkela is interested in the subjectivity involved in human understanding and behavior, stressing the role of mathematical and computational modeling that takes into account the complexity and dynamic natural of linguistics, cultural, mental and societal phenomena. Earlier Honkela served as a chief research scientist at the Department of Information and Computer Science, Aalto University School of Science, where he was the head of the Computational Cognitive Systems research group. Honkela has published close to 200 scientific papers in which methods of natural language processing, text mining, statistical machine learning, neural network and cognitive modeling have been applied in different scientific disciplines including linguistics, cognitive science, psychology, educational research, sociology, organizational research, health sciences, religious studies, history, media art, and philosophy. Honkela received his PhD degree at Helsinki University of Technology in 1998. Since 2017, Honkela has focused on the concept of Peace Machine in which different components of artificial intelligence are applied to promote peaceful conditions. The book Peace Machine was published in Finnish (Rauhankone) in October 2017 and translations into various languages including English is in progress.

My AI in the Peace Machine

For who? Everyone interested in data, society, technology Let’s allow computers listen and read all of our words, and use machine learning to lessen hate and fear. Peace Machine is a creation and legacy of professor Timo Honkela, a powerful concept of using AI in peace building. How machine learning technologies and personal “My AI” […]