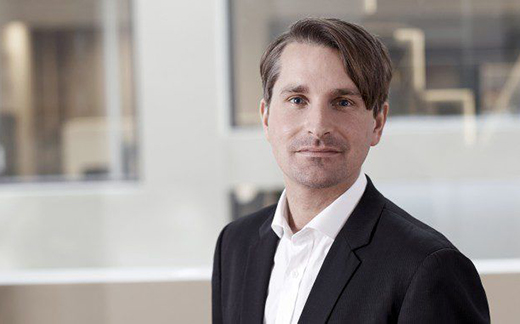 Finn Lützow-Holm Myrstad is the Director of Digital Policy at the Norwegian Consumer Council (NCC). The NCC focuses on national and international issues related to net neutrality, data protection, copyright, telecommunication and other issues within the field of digital services. He has led the research and advocacy work relating to terms and conditions in digital services, and has lodged several successful complaints against Apple iCloud and Tinder for having unfair contract terms, and against Runkeeper, Grindr and Facebook for breaching European Data Protection rules. Their most recent case was the dark patterns in the Facebook and Google services, which subsequently led to coordinated actions by 30 consumer and privacy groups from 16 countries around the world.
Finn is also the EU co-chair of the Transatlantic Consumer Dialogue (TACD) Information Society Committee. TACD has a network of over 75 leading organisations representing the consumer interest on both sides of the Atlantic. He holds an MSc in Politics and Government of the European Union from the London School of Economics (LSE) and an Executive MBA from Hult International Business School.