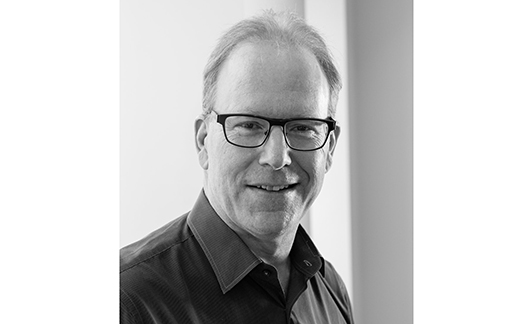 Self-sovereign identity is a watershed in digital identity—this talk explains why the standards will be quite different that what’s gone before.

BIO
This is Drummond’s second MyData, and he hopes he can come every year. The reason is simple: he has spent over two decades in Internet identity, security, privacy, and trust frameworks, and with the rise of self-sovereign identity (SSI) and the MyData movement, we might finally really solve the problem. Drummond joined Evernym as Chief Trust Officer after Evernym acquired Respect Network, where he was CEO, co-founder, and co-author of the Respect Trust Framework, which was honored with the Privacy Award at the 2011 European Identity Conference. He is a Trustee and Secretary of the Sovrin Foundation, where he serves as chair of the Sovrin Trust Framework Working Group. He is co-editor of the DID (Decentralized Identifier) specification at the W3C Credentials Community Group, and has served as co-chair of the OASIS XDI Technical Committee since 2004. Prior to Respect Network, Drummond was Executive Director of two industry foundations: the Information Card Foundation and the Open Identity Exchange. He has also served as a founding board member of the OpenID Foundation, ISTPA, XDI.org, and Identity Commons.

Standards for Delivering on the MyData Principles

Delivering on the MyData principles Colin Wallis, Kantara This presentation takes each of the MyData 6 Principles and gives examples of Kantara’s work supporting those – from the specifications that the Kantara community curates through member implementations of those specifications to Trust Mark evidenced conformity via Kantara’s Trust Framework and Assurance programme. Delivering on the […]