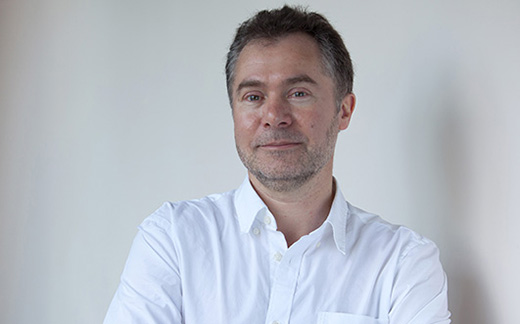 BIO
As an entrepreneur, a researcher and a futures thinker, Daniel Kaplan, explores the future with one leg in innovation & strategy, and another in fiction and imaginaries.

In 2000, he founded of the Next-Generation Internet Foundation (FING), a nonprofit Think-&-Do-Tank that produces and shares novel and actionable ideas to anticipate digital transformations. He directed it until 2016, before stepping down in order to develop a new project called “Plurality University”.

Since the 1990’s, Daniel Kaplan has been deeply involved in the Internet’s development and evolution. He contributed to some of its key institutions and advised both the French government and the European Union.
Daniel has written or directed more than 25 books and reports that bridge foresight, technology, innovation and societal issues: cities, identity, trust, ecology, work…

The Imaginarium of MyData Futures

What we might learn from these different possible futures, in order to create to best possible MyData world? We will tap into visions ranging from emerging technology projections to speculative fiction in our quest to explore wild, even provocative, future scenarios: paradoxical, fun, desirable, messy, failed, complicated, incoherent, and ordinary data futures. The goal is […]